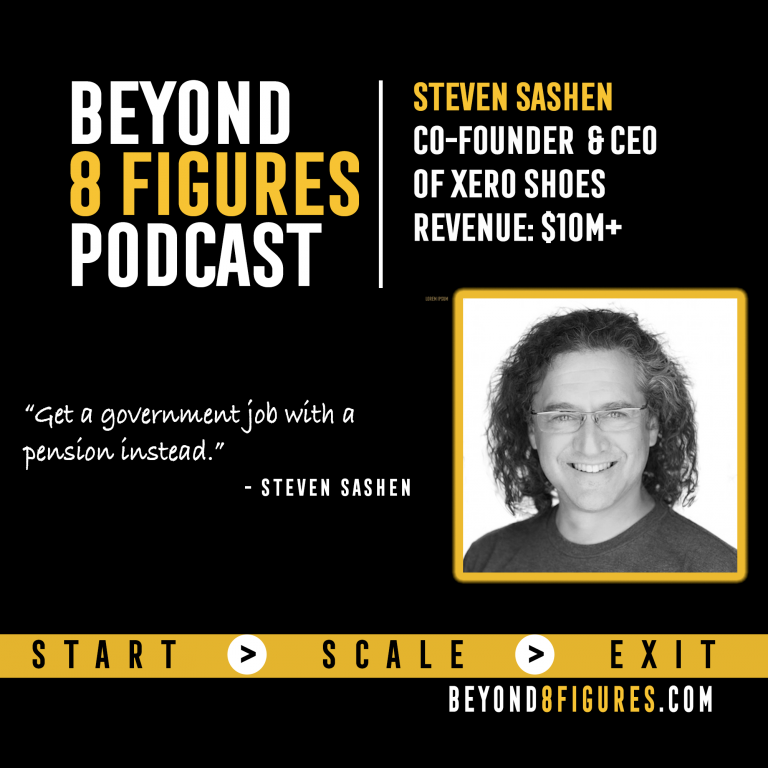 Best Advice I Ever Received: From a friend who started and sold 2 shoe companies: If someone offers you a check, TAKE IT!

Best Advice I’d Give To Someone Who Wants To Build A $10m+ Business:  Get a government job with a pension instead

In this episode, Steve, Mary, Richard, and Steven discuss:

“Since we are trying to change the world, we want to do the right thing for the brand and the product” — Steven Sashen

Steven Sashen is a serial entrepreneur who has never had a job, a former professional stand up comic and award-winning screenwriter, and a competitive sprinter — one of the fastest men over 55 in the country (maybe the fastest 55+ Jew in the world!). He and his wife, Lena Phoenix, co-founded the footwear company Xero Shoes, creating “a MOVEMENT movement” which has helped hundreds of thousands of people Live Life Feet First with happy, healthy, strong feet in addictively comfortable footwear. Steven and Lena also appeared on Shark Tank, where they turned down a $400,000 offer from Kevin O’Leary. 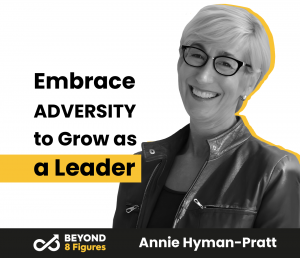 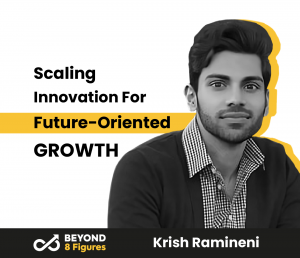 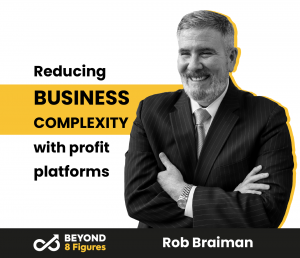 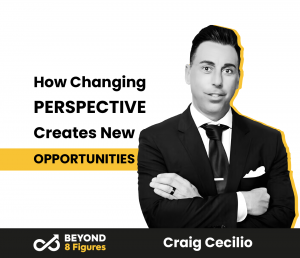 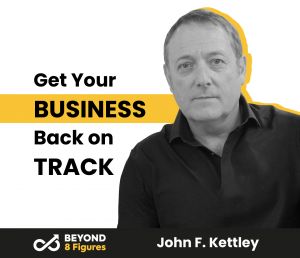 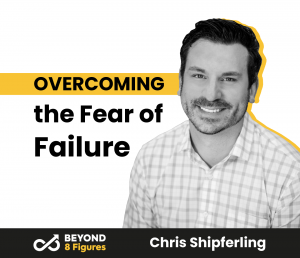 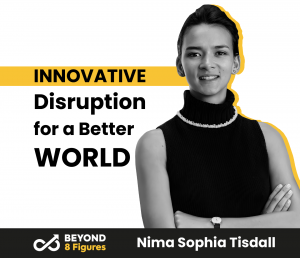