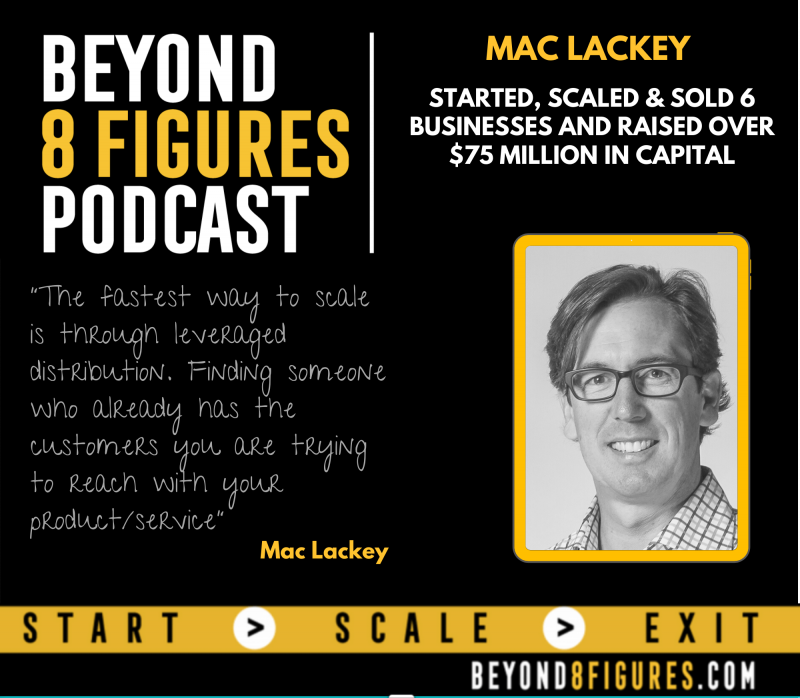 Mac has been an entrepreneur his whole life. He has built, scaled and exited 6 businesses, 5 of them were at an 8 figure exit or 8 figure in revenue so he has touched the 8 figure mark many times in his career. This week on Beyond 8 Figures the crew reminisce with Mac about the dot com crash, the 2008 real estate crash and Steve and Mac both shared that they were stunned at the amount of businesses who were not able to navigate the 30-60 days so far into this current crisis and have had to close.

Mac shares that the real role of a founder is to navigate turbulence and to have the ability to have staying power. What it means to have staying power is the ability to pivot to another way of serving your customers who may not be buying your current product, if you can sell a different product to an existing audience then you have given yourself staying power. Mac shares his experience in his first internet company in the mid 90’s starting it in a space where no one knows they need what you are trying to sell, having to educate a new industry and hire for jobs that don’t exist and then finally selling the “what is possible” vision to exit this company for millions in his 20’s.

Now’s the time, here is the neon sign, go do it and try something new but be careful of the “new” founders mistake don’t try to sell a market, find a product for a market that already wants it says Mac. If you have an idea, test for demand in the market and is that demand in cash? Mac suggests, you raise the capital to turn up the volume on something that is already working not the opposite. So many great nuggets in this interview be sure to tune in to get the rest!

Mac Lackey is an American entrepreneur who has started, scaled and sold six companies. Mac and his companies have been featured on CNN, The Wall Street Journal, Fast Company, Business North Carolina, USA Today and The New York Times. Notable ventures include: KYCK (acquired by NBC Sports), Mountain Khakis (acquired by Remington) and Internet Soccer Network (acquired by division of News Corp/Sky).He additionally served as a member of the Board of Directors for Lending Tree (NASDAQ: TREE) for over five years. Mac was a collegiate All-American and played professional soccer before starting his first Internet company in 1995.

[spp-tweet tweet=”Founders, your number one job is to figure out how to manage turbulence” @maclackey

In this episode, Steve, Mary, Richard, and Mac discuss:

Helping people achieve their goals and dreams is great business.

The fastest way to scale is through leveraged distribution. Finding someone who already has the customers you are trying to reach with your product/service. 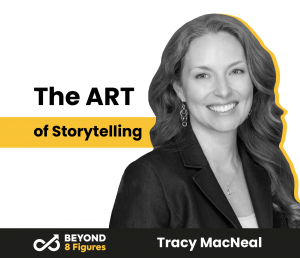 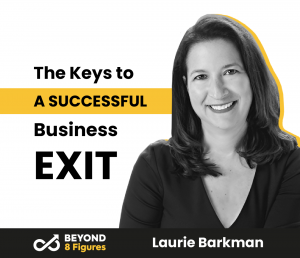 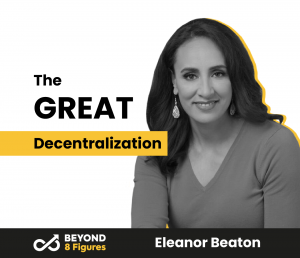 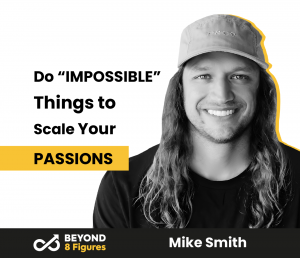 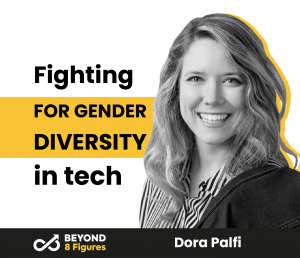 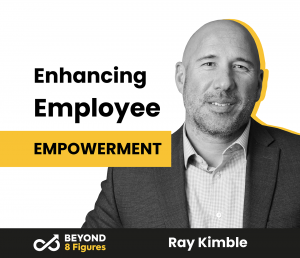 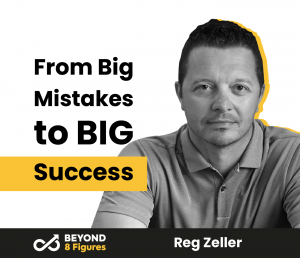